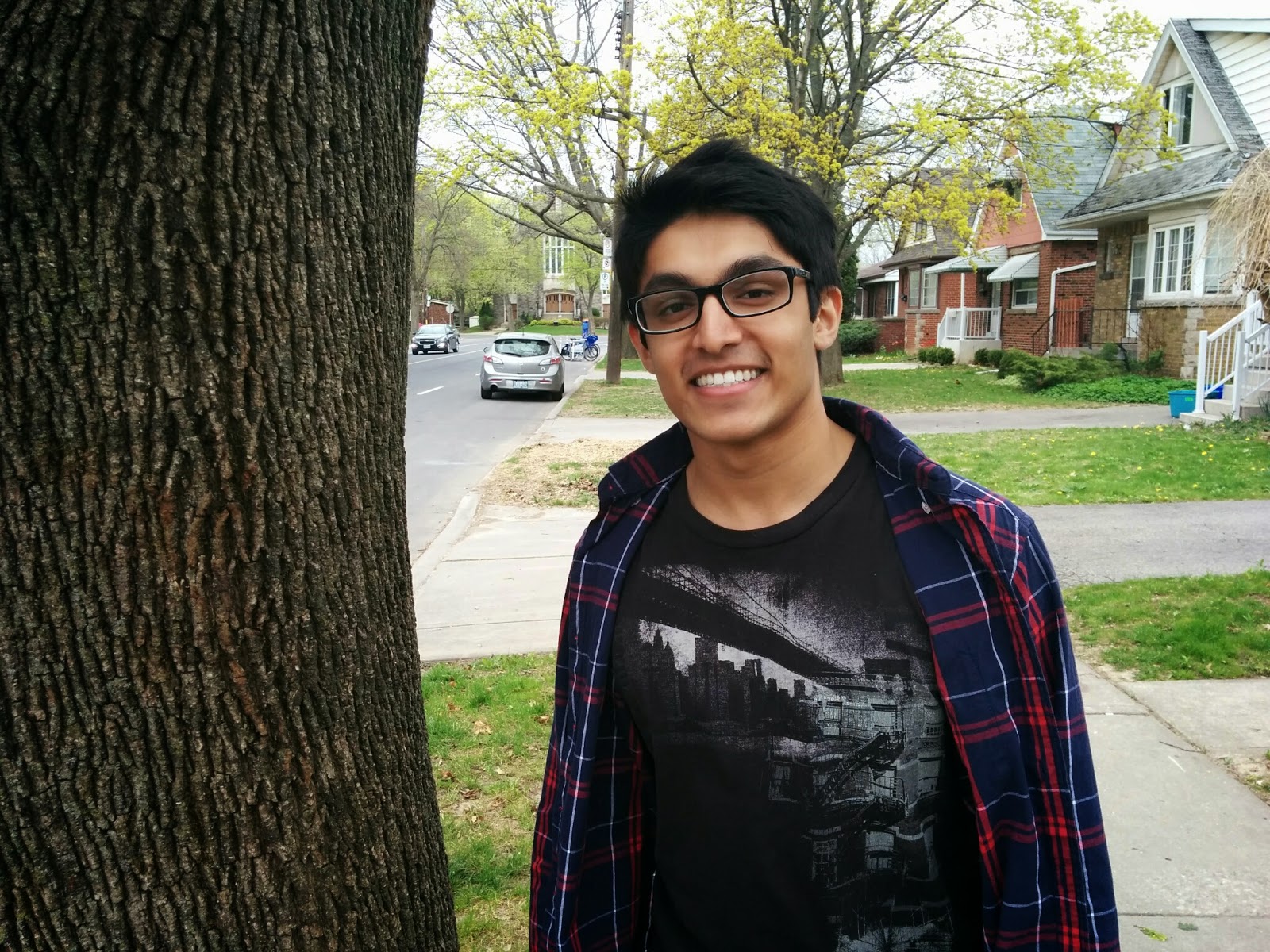 Born in North York, Harshal grew up accustomed to the urban setting of Toronto. After moving to Hamilton four years ago to study Life Sciences at McMaster, he has grown to love the seamless integration that Hamilton provides between urban and nature.

Being heavily involved in McMaster Residence Life as a Community Advisor for the past 3 years, he has been exposed to numerous negative expectations about the city which first year students bring with them when first moving to Hamilton. However, he has witnessed these negative outlooks transform into positive ones as students become more involved within the city.

After investigating pollution and brownfield redevelopment across Hamilton as part of a Biology project, he truly appreciates the active effort the city exercises to reduce various types of pollution as well as the associated negative stigma.

The Street Tree Project is one of many phenomenal initiatives Hamilton offers to reach its goal of becoming a greener city. Harshal is extremely excited to bring his unique and creative mindset in an effort to help further these positive effects in communities as the 2015 Street Tree Project Co-ordinator.